The breeze was just on our limit early this morning, and because we were expecting 4 groups we decided to go ahead with Sailing hoping that the wind would drop as the day wore on.

Not all of these sailed, as the wind continued to rise to uncomfortable proportions. However, we used Charlie’s Chariot to take those who still wanted a turn on the water in the rapidly worsening weather, Amanda brought her BIRDS group down, but a quick vote decided that the weather was unsuitable, so all went around for a warming Fish and Chip Lunch.

Our box of spare clothes got a good work out, and everyone enjoyed the trying on stage.

So, in spite of the weather, all had a very social morning, out in the fresh air, and in the most sheltered spot possible.

Thank you so much for all of these helpers who cooperated so well with their groups, and to our volunteers. 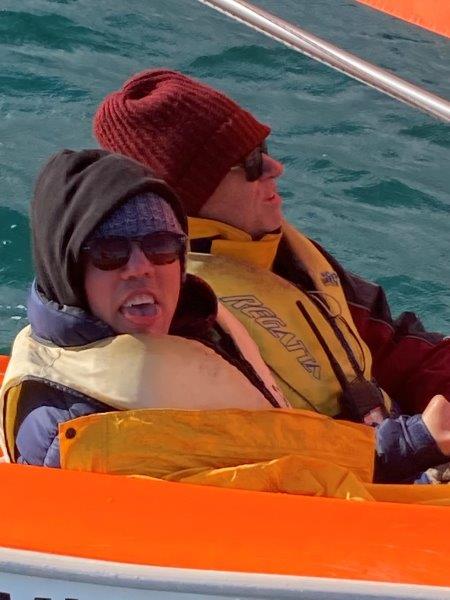 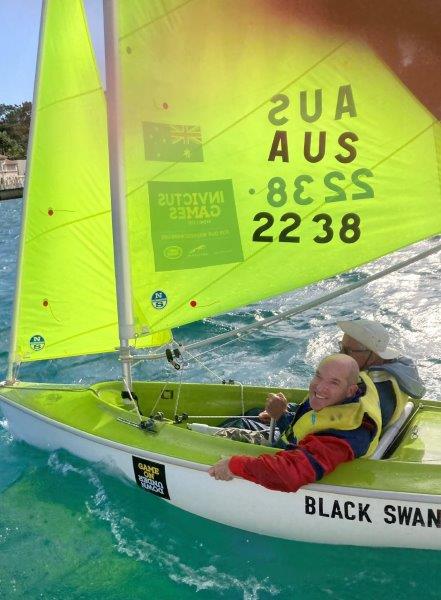 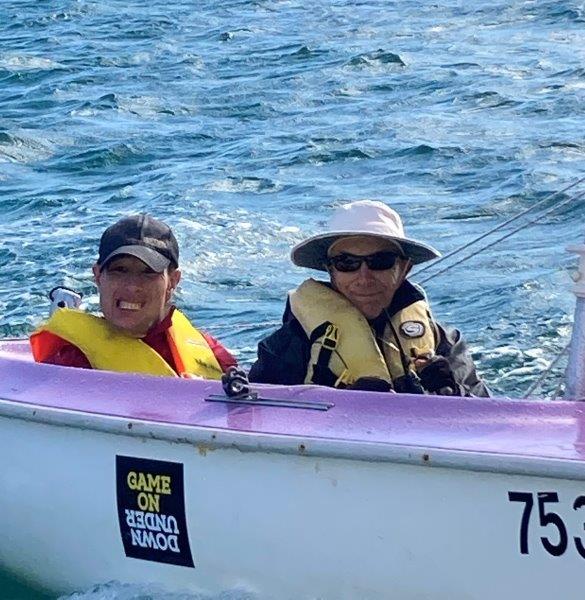 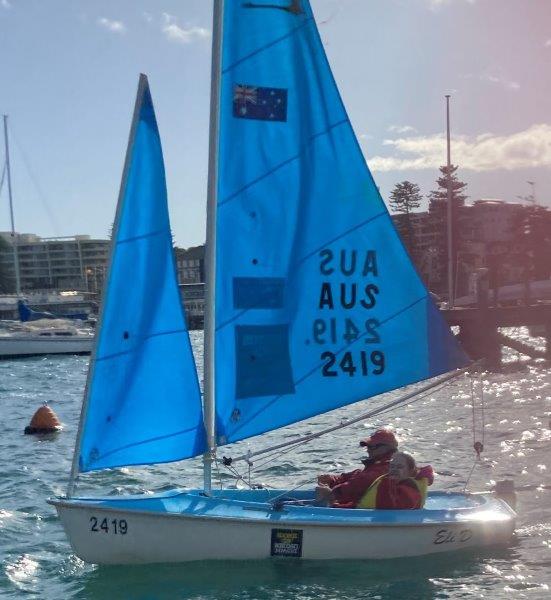 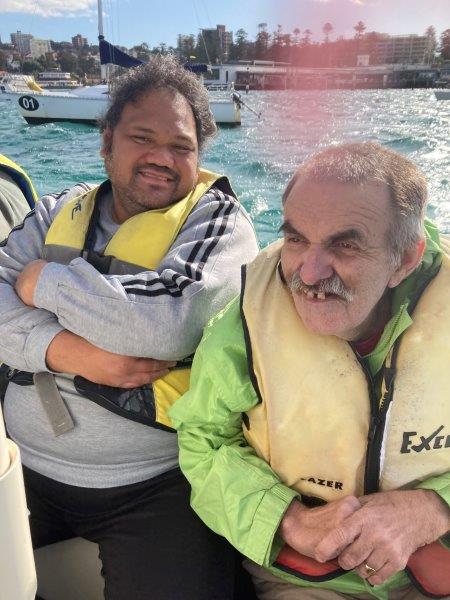