What a great team this Monday group is!!! Brain took his role as Sailing Coordinator extremely seriously, and in no time had allocated a Support Boat Driver; Warwick, a Radio Operator, Corey, working from Charlie’s Chariot, 6 sailors; Denis, Malcolm, John W and John P, Jeremy, and Jackie, with spare, Michael B., ready to go at any time.

The boats were rigged and launched, with a short training session for learner sailors Nola, Eileen, Michael S, David and Joe took place.

It was a busy morning with our 10 friends from Avenue arriving early, signing on and finding well fitted life-jackets. Most were confident of stepping into the boats, however, a few needed to pluck up the courage needed. Memorable among these were Claudia, who had been sailing with her grand-dad a long time ago, but needed an extra boost to pluck up the courage, and Heidi, who went off shaking and came back begging for more time. James, Josh, Hannah, Sophie were full of confidence, as was Craig, who wanted a ride on Charlie’s Chariot before his sail to check out that all was the same as last time. Mathew and Eddie took it all in their stride.

It wasn’t long before our friends from Sunnyfield arrived with helpers Phil and Sarah. Sarah decided to watch her charges from Charlie’s Chariot, while Phil helped from the deck. Rodney, Luke, Chelsea, Anna and Rosa had their familiar friendly sail.

Then Stephan, Kyle, Paul, James and Eddie arrived with Wayne from Aruma and confidently waited their turn in the boats. Stephan is learning to keep his head down in the boats, as he has grown tall enough to need to do this.

A little later, Danielle, Graham, Stephen, Stuart and Alan flew in with BIRDS. It is a long time since we have seen these groups and it was lovely to reacquaint ourselves with them. Danielle sailed solo, as is her habit, and impressed the watchers with her calm sailing, then returning to the pontoon when called back.

A truly wonderful day out on the water, enjoying the mildness of the day, and the joy of being in our little sailing boats. Best of all was the lovely sausages waiting for us at the end of the day, thanks to Joe and Michael S who organised this. 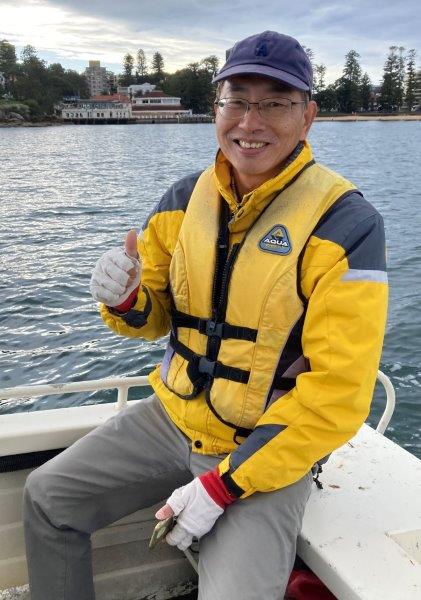 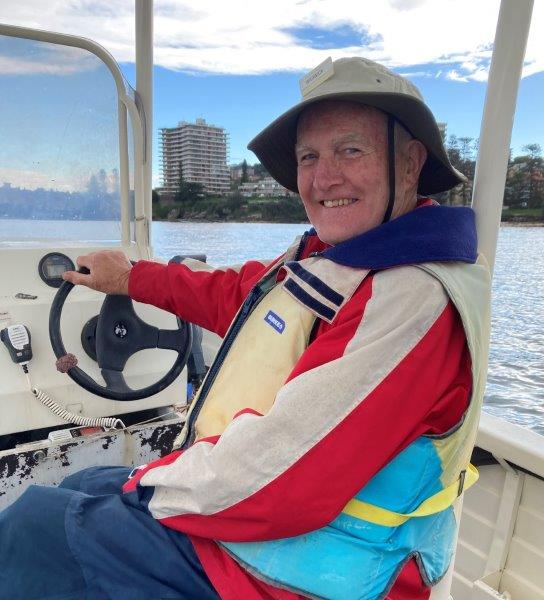 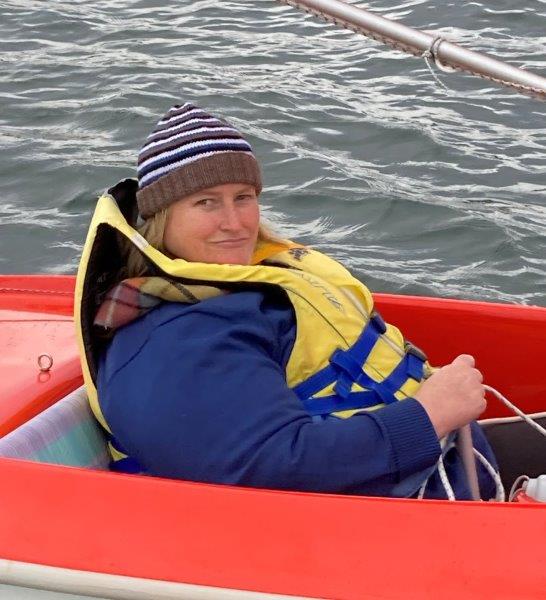 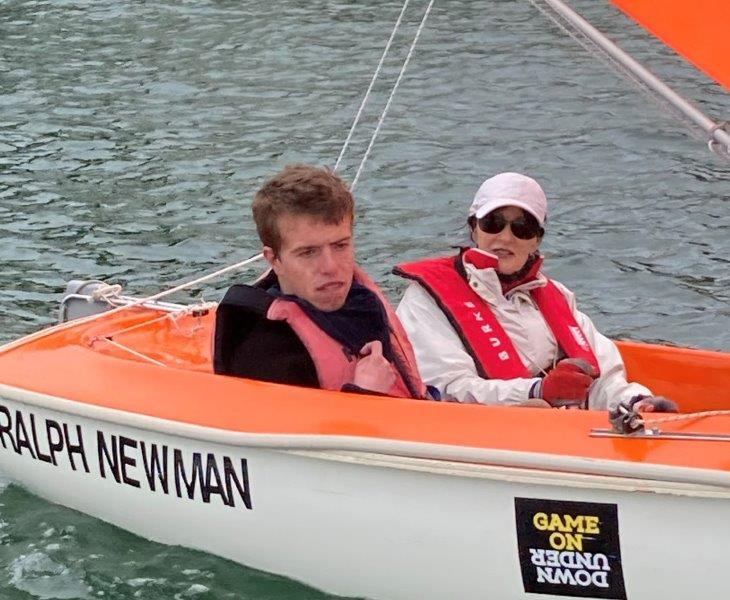 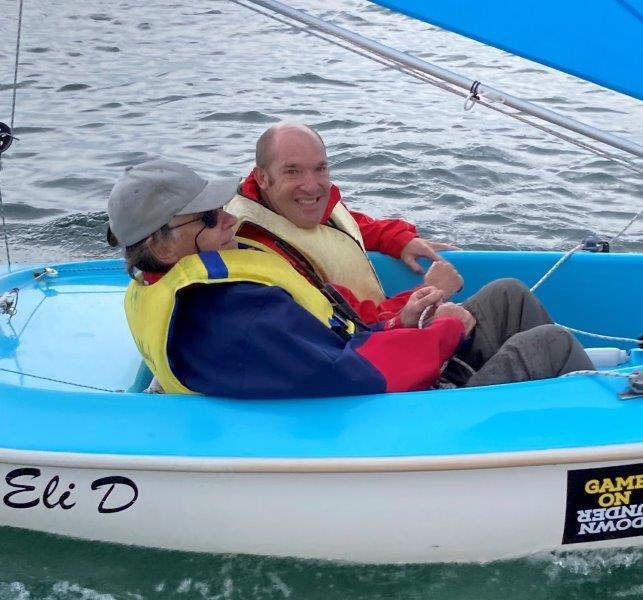 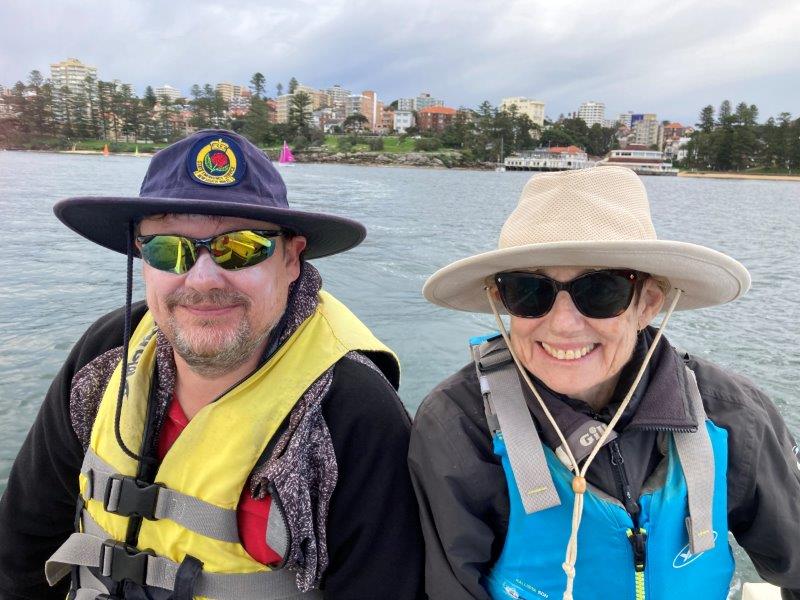 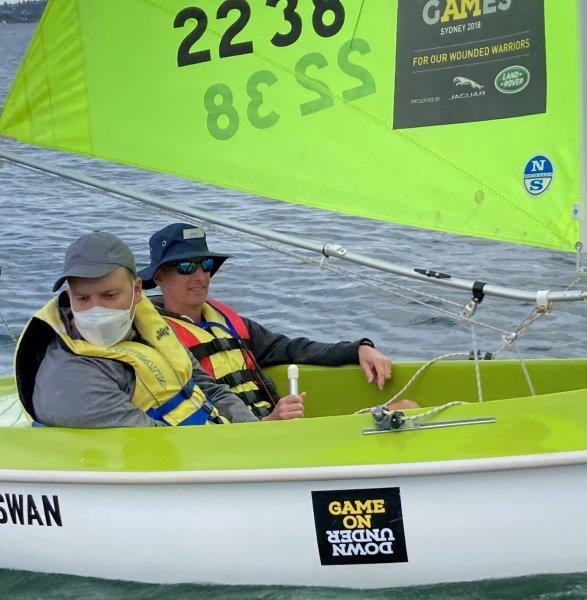 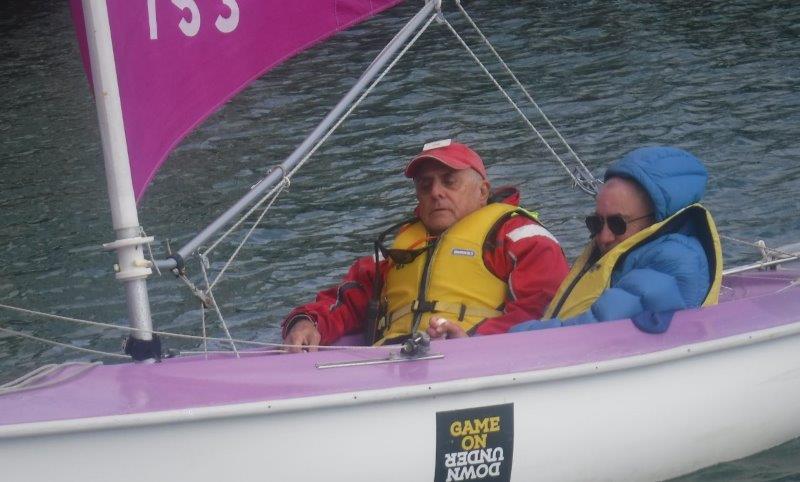 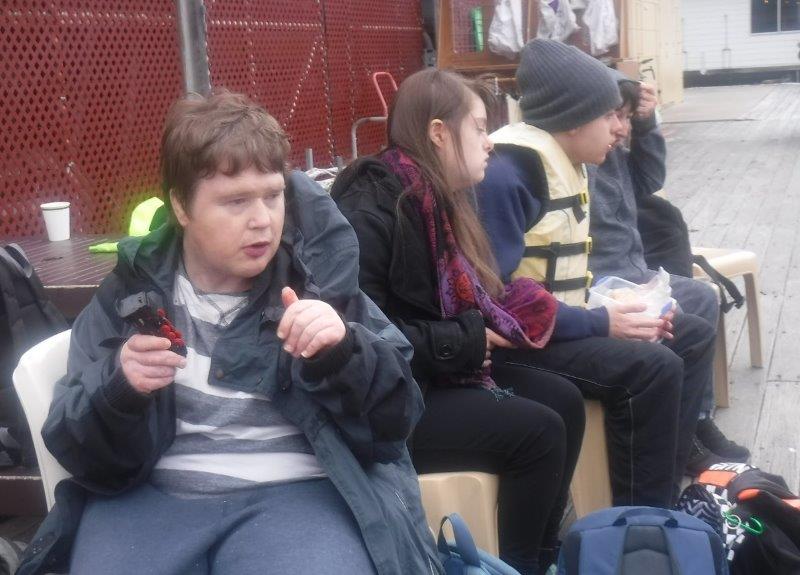 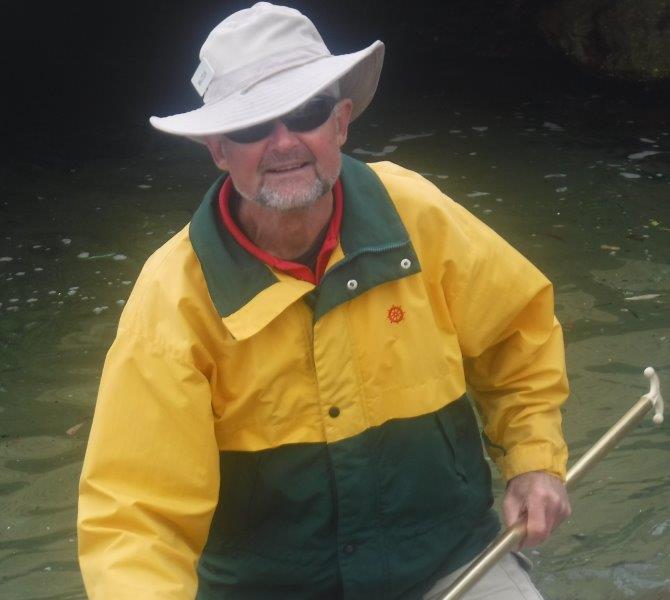