We started the morning with our fabulous crew for the day putting out and rigging 6 boats for the people we were expecting today.
Warwick picked up Charlies Chariot off the mooring.

Sailors Denis, Brian, Peter, John W and John P, Michael, Malcolm, Jeremy, Michael B, took the boats down to the water, and we were underway.

Helen was registrar, Corey doubled up as Radio Operator and Observer, a double job this morning.

While we waited, a fantastic clean up job was underway, removing tons of rubbish from the water surface…plastic bags, cups, small twigs were floating on the surface making a very unpleasant looking approach through to clear water. Malcolm, Michael S, Peter found some old fishing nets, tied them to Boat Hooks, found a garbage bin to fill and carried out the clean up task while the boats were being launched. A terrific result was clear water within a short time.
Our participants started arriving just a short time later: David went off with Denis for a sailing lesson, Ivan went off with John W, then Ava, Jatin, Michael, and Mikey arrived with their helpers from Arranounbai. All four of these children enjoyed their sail immensely.

Then Ben arrived with Mum, Betty and went off for a sail with Jeremy. Jeremy gave Ben the joy-stick so that he sailed for quite a long time, going wherever the wind took him.

Our visitors from Avenue started to arrive in dribs and drabs with helpers Charlotte, Bonnie, Jemima, Mannie and Cam. Some of these we know from other sailing days, so it was good to meet old friends. Nina, Holly, David and Danny were the first to get out on the water.
Then Nicole, Vanessa, Sharon, Sophie, Hassiba, and Sasha arrived with Cassie and Ash.

Later on, Hanlin ran in, donned a life-jacket and jumped into a waiting boat.

As each participant finished their sail, up they came onto the pontoon to enjoy the sunshine and morning tea. 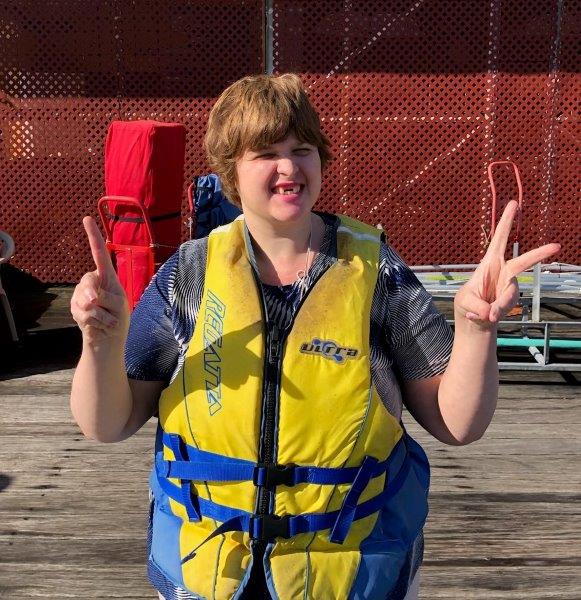 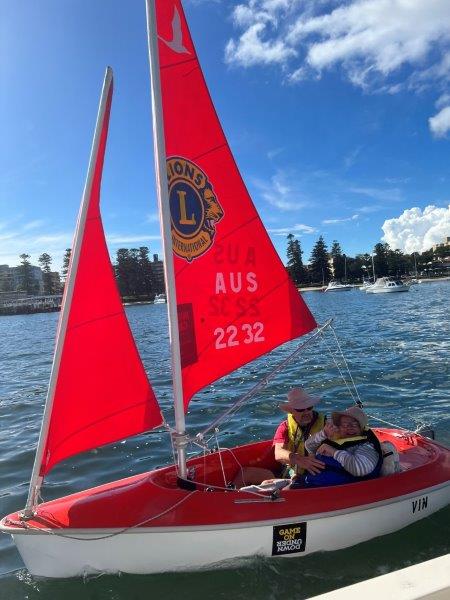 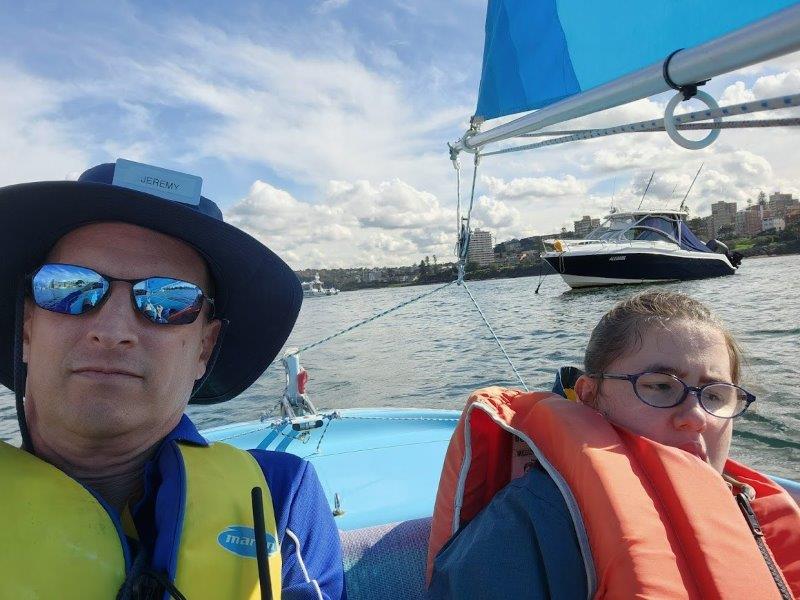 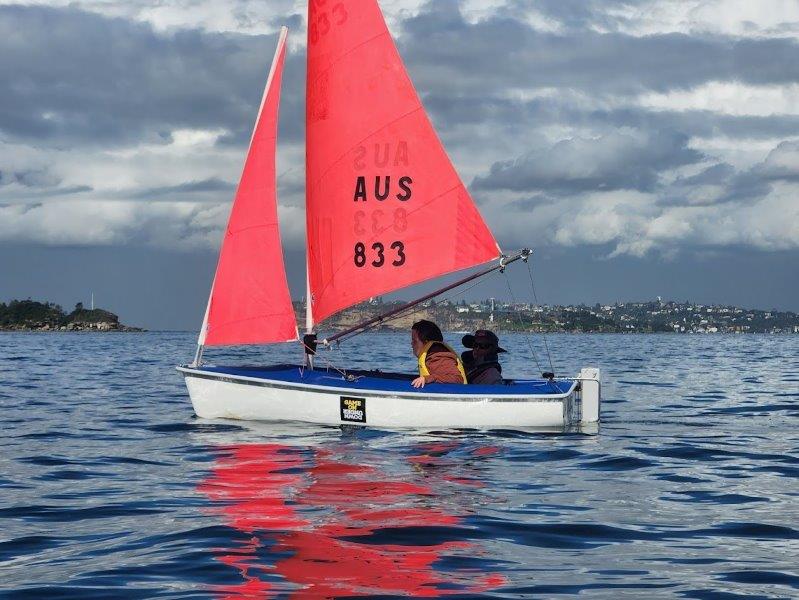 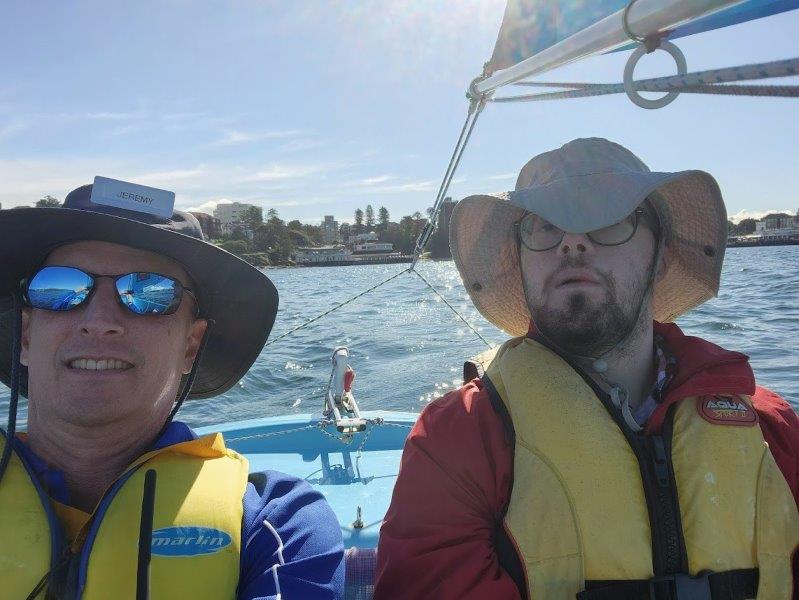