A superb Saturday for a sail! The Sailability crew got down to the Sailing Club early to rig boats and have Charlie’s Chariot ready for the participants who had booked in for today. Everything worked well with the sailing boats, but where was our Support Boat Driver? Well we had to wait around for just a few minutes before Vince arrived to train Jackie in the starting procedures, then we were on our way.

Sophie took Alysse, Ivan took Jordan, Denis took James, the three musketeers from Flexible Respite; then Peter arrived and went for a sail with Vince, who had left Charlie’s Chariot in the capable hands of Jackie, and Michael took Kieran. Paul arrived later and went for a long sail with Denis.

Later on, a swap of crew found David sailing with Nikki, Joe with Vince.

Hard working crew on the deck and pontoon assured that everything ran smoothly. Thanks to Nola, Helen, Ros, Eli and three cheers for those radios which are making everything more efficient.

It was time for a good scrub down for Charlie’s Chariot, as well as a service and some new equipment to come in this week. So Francois, David, Nikki, Ken went across to the Rowers Club for a good hardworking afternoon to get everything prepared for Sunday. 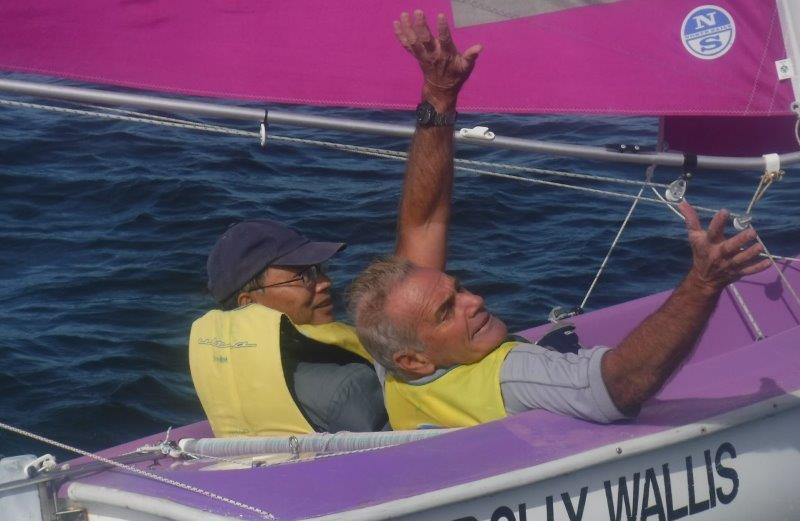 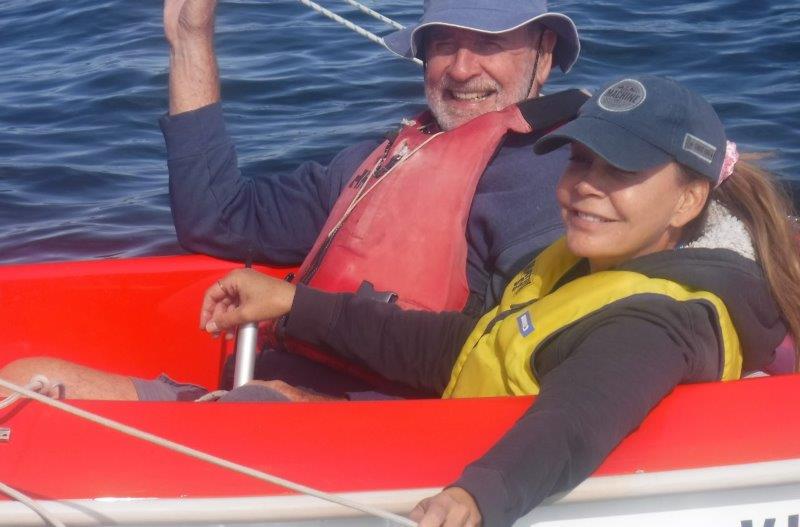 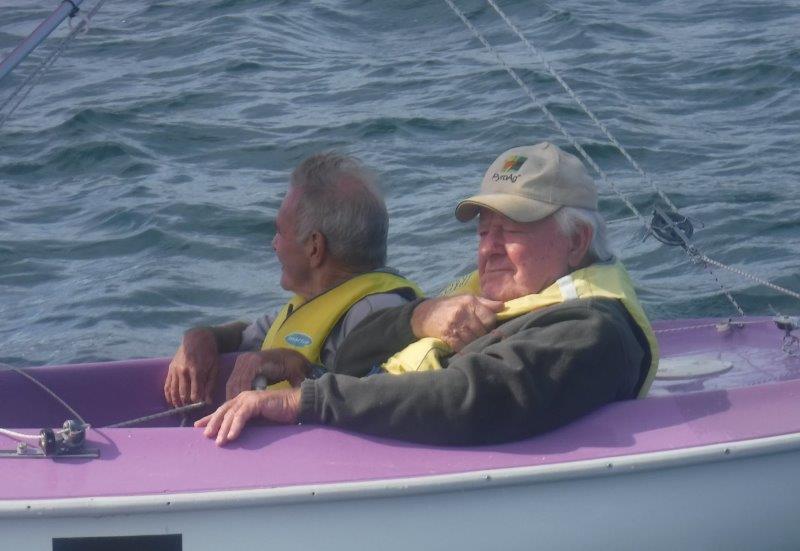 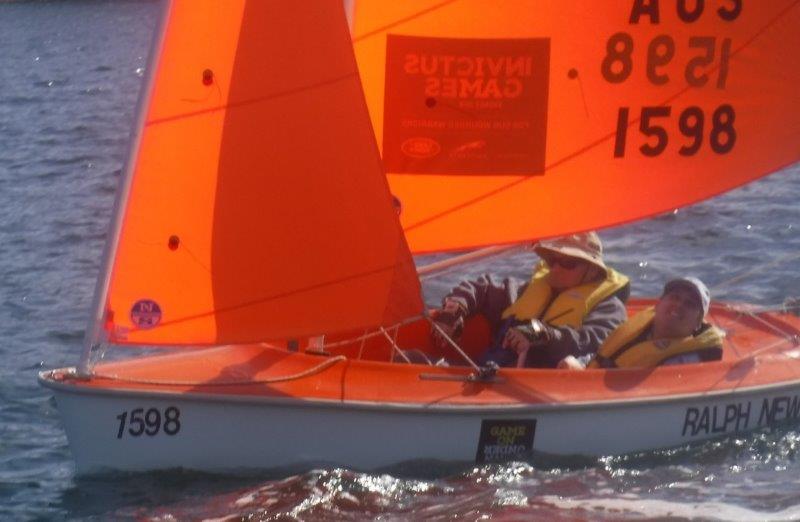 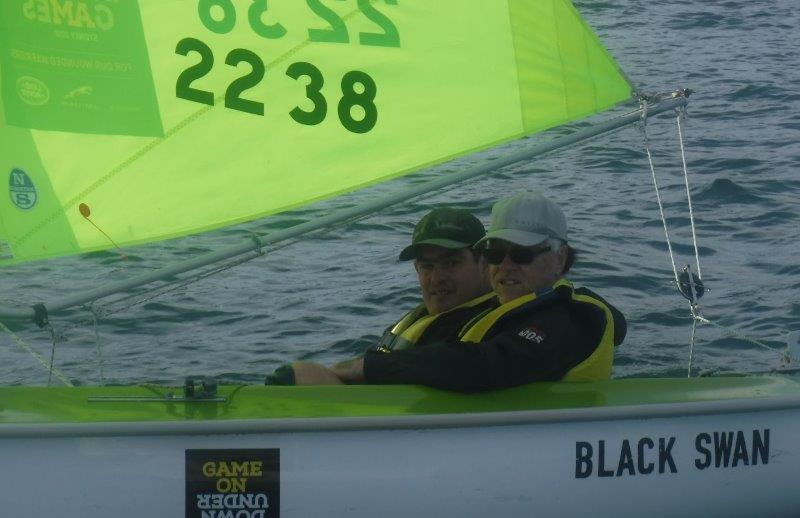 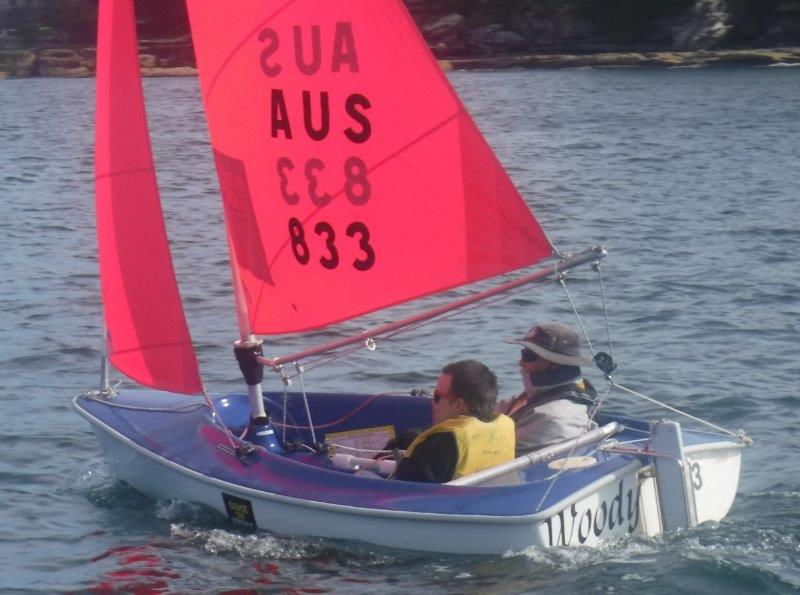 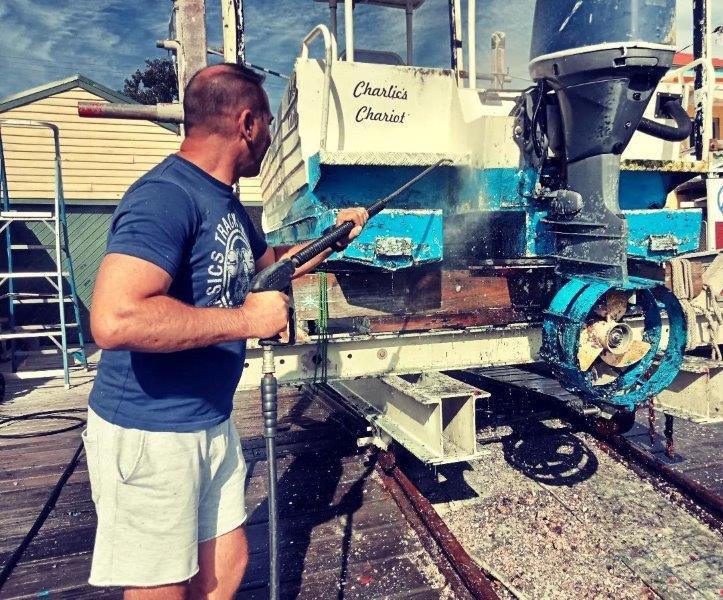