A small group of volunteers got together this morning in spite of the forecast rain. No extra participants were going to turn up, so we decided to go ahead, with a race session of more experienced with less experienced sailors, and an alternative way of running the racing.

4 boats, 4 buoys used up most of the helpers. Each boat stood next to a buoy with sails flapping. Charlie’s Chariot stood in the centre and blew the horn. One at 4 minutes to race start, one at one minute to go, and a final blast at race start. Everyone started sailing as fast as possible to the next buoy, then a Port Rounding and on to the next buoy. This was fine in theory until the rain started in earnest and tipped the boats full of water within a few minutes. At the same time, visibility was reduced to nil, so a consensus using the radios decided to ABANDON RACING.

In the meantime, Jeremy and Brian in Black Swan had pipped all others and so was declared the winner.

There followed a real race back to the pontoon, where a barbecue was being prepared in the rapidly reducing rain.

Everyone declared it a fun race, and we will do something similar at a different time.

Thanks so much to the people who took part:
Peter and Steve in Eli D
Denis and Michael in Woody
Jennie and Warwick in Ralph Newman
Brian and Jeremy in Black Swan. 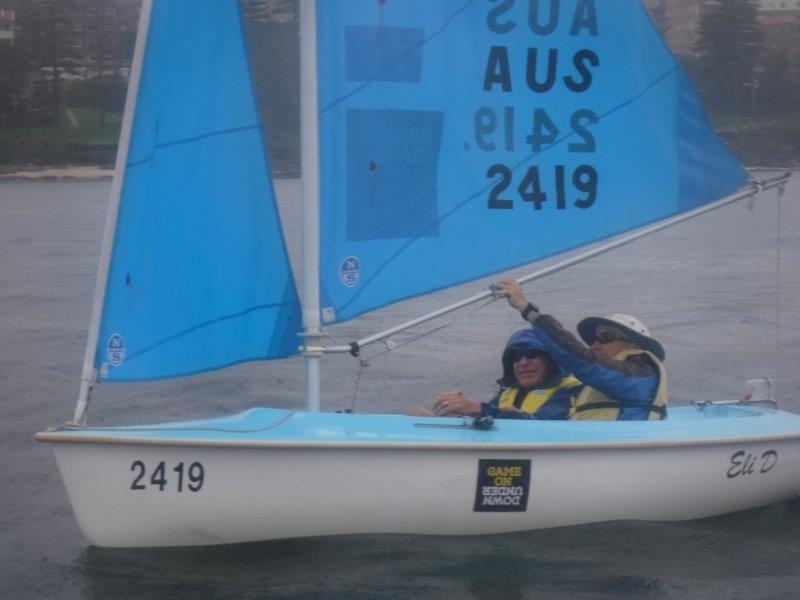 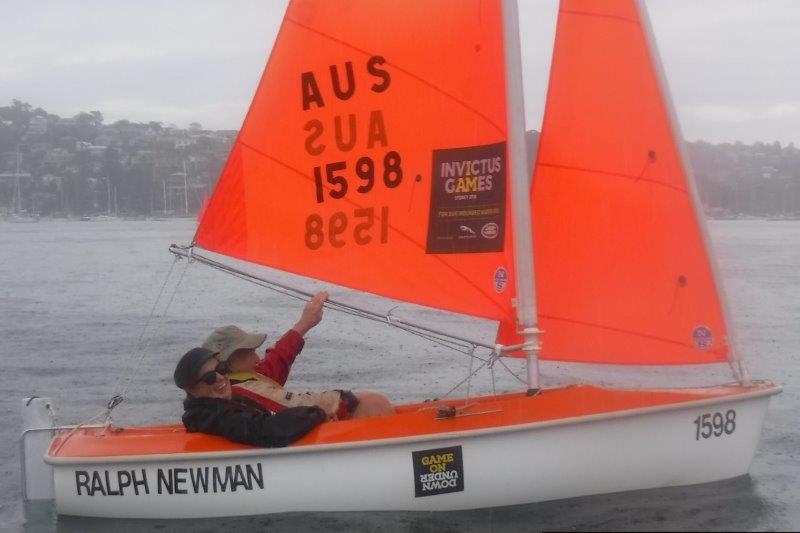 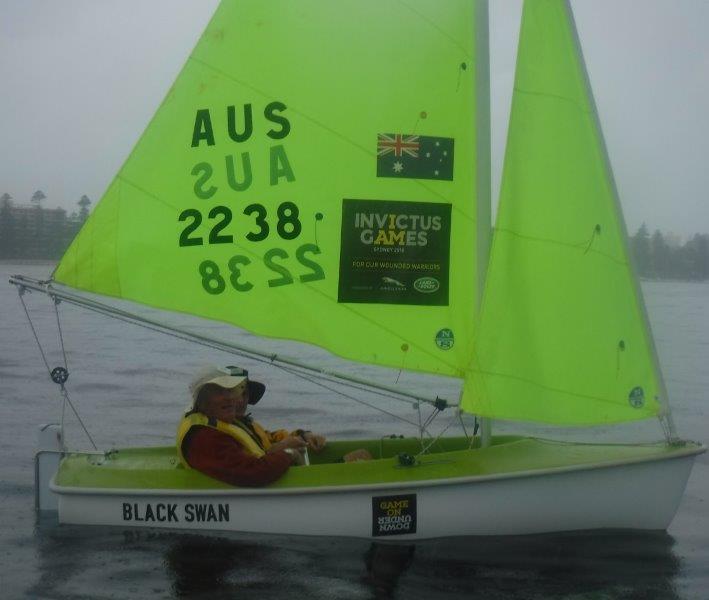 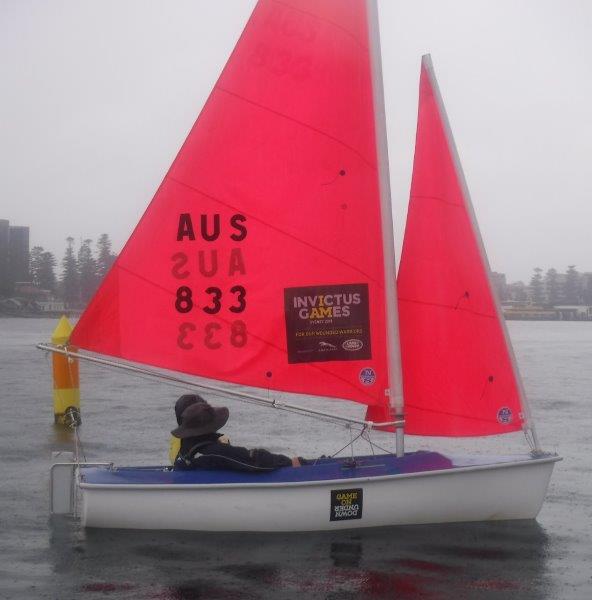 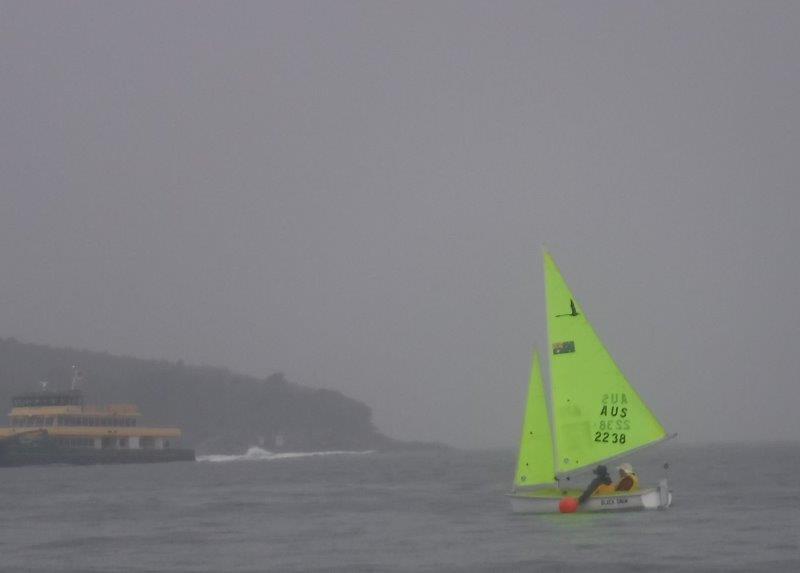