Our fabulous team of volunteers met early, and put out five boats in preparation for our sailing enthusiasts. The weather could not have been more perfect, a light south westerly blowing at a steady 6 knots or so, beautiful clear skies, and an air of anticipation of a great day.

We had those boats out and rigged so early that all the volunteers got a training sail in before the participants with a disability and their helpers arrived.

Because it was school holidays, our Duke of Edinburgh Volunteers were down here in force: Ewan, Jacob, Isabella, Flynn, thanks so much for spending the morning with us and making life easier for us elderly and decrepit oldies. Thanks also to Clive, a new volunteer today, who jumped straight in and did an awful lot of work, even though he had been told that this was an observer day.

Sailing Coordinator of the day was Helen…an initial experience that she took to like a duck to water.

On Charlie’s Chariot we had John W and Corey, and later Barry and Isabella.

On the Pontoon, Eli and a great team of helpers; Colin, Rowell on the hoist, new school aged volunteer Taiga, and others as the volume became greater.

Our sailors this morning were Ewan, Jacob, Rob, Ivan, Lindsay, Colin.Photo of Rob and Taiga in Eli D (Light Blue)

I want to make special mention to our junior member, Taiga, who at 11 years of age is managing with duties on the pontoon, coping with situations far beyond his years, and also had a spell as observer on the Support Boat….ONYA, TAIGA. 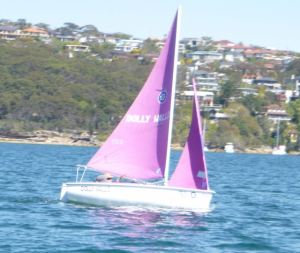 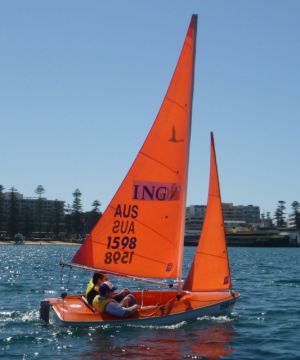 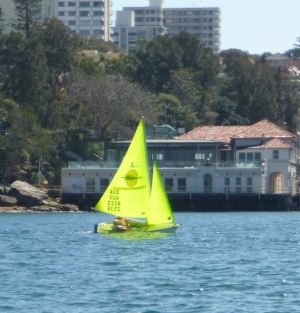 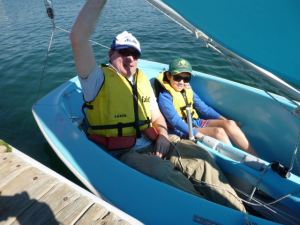