To all of those branches that do not sail in Winter, this was a day not to be missed.

In spite of the forecasted low temperatures and strong winds we decided that it looked pretty sheltered in Manly Cove, and that it would be OK to go ahead with our booked Groups: Sunshine Forestville, MAPS St Ives and AFFORD Ashfield.

That is why Sailing Coordinator, Ray; Boat Operations Manager, Eli; Support Boat Driver, Max; Observer Kandy; Registrar, Karen and the cast of 16 other volunteers came home with the largest smiles possible. These smiles were almost outdone by the smiles on all of the participants and their carers.

Photo of Mike, who will be away for a few weeks we will miss him .Photo of John fixing John’s lifejacketPhoto of Riad is lowered into the boat with David

Oliver and John also got a ride on Charlie’s Chariot, along with their carers. David G brought his nephew, Daniel, along for an introductory sail to see if Sailability would fit into his Duke of Edinburgh plans. Helpers on the deck and on the pontoon were Tony, Corey, who also took a turn as Observer, Bob, JoPhoto of Ivan returning Ginny to the pontoonhn, and Barry, a tower of strength on the Pontoon.

The boats were de-rigged, washed and put away by a very happy team, all agreeing that this day stands out as a perfect sailing day. Eli 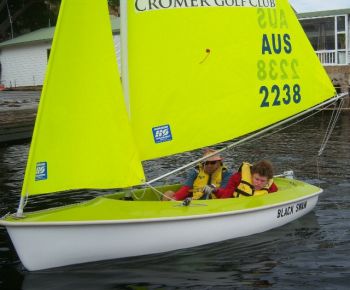 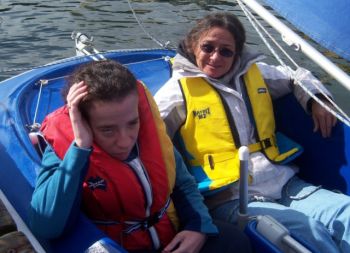 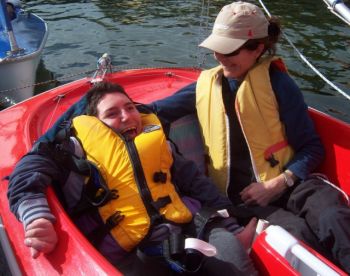 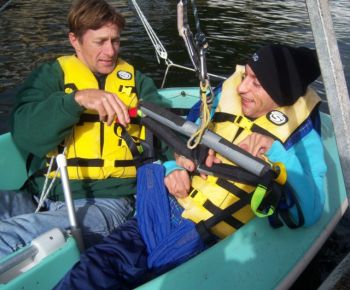 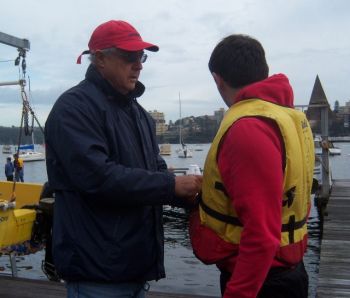 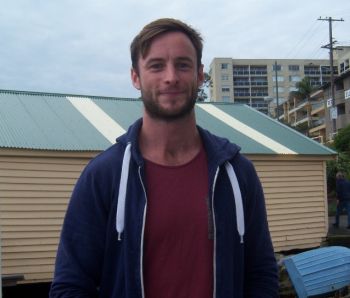