This was one of those sublime days when the wind blows gently, the sun shines strongly, our team-work is flawless, and we all have a wonderful time.
Our early bird team arrived at dawn to put the boats out, with Barry as Boat Operations Manager, Pam as Sailing Coordinator, Eli, then John C as Pontoon Manager, Helen managing the registration desk until Kandy arrived. All 7 of the boats were in the water by the time the Royal Far West students arrived, and sailors Brian, Peter S, Ivan, Max, Jim Y, Didi, David G and Jim G took these eager students out onto Manly Cove. By this time, Barry, Ralph, Nancy and Corey were on Charlie’s Chariot, making a good support team, Helen, Tony, Samantha, Caroline, Ibuki, Philip, David W were helping on the deck or on the pontoon, and the morning got into a well-organised rhythm. Sadly, Samantha was not feeling well, so went home before the day really get started.

Thanks again to David W for fixing the wheel on the trolley, the leg on the gazebo, and completing the modifications on Alan Wood. It was all go in the handyman department this morning.

We took Mitchell, Sarah, Jessica, Joshua, Hayley, Owen, Joshua and Andy for a sail, and then took Michael for an extra spin around Manly Cove. Thanks to helpers Clare, Anthony, Tanya for help with these.

It wasn’t long before Daniel, Jess, and Holly arrived with helper Darina, then Stephen,Image Doug, Thomas Photo of Tom coming in on Black Swan with Alice. Elyce, Conrad, Paul came down with Jacquie and all tootled around having a leisurely sail.

Lynette arrived with her tutor Bill, and at about the same time, a new sailor this morning, Lara, with her helper Susan. So much of the routine of the day is helped by the willing carers of our participants, and I want to add a special thanks to these guys for their support today.

The putting away was completed in double quick time, so it all added up to a fabulous day at Sailability Manly. 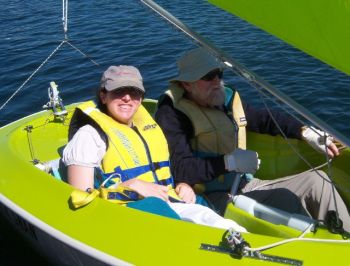 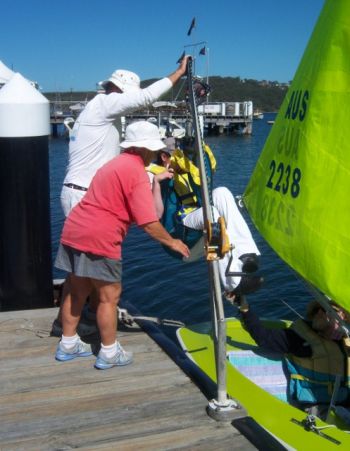 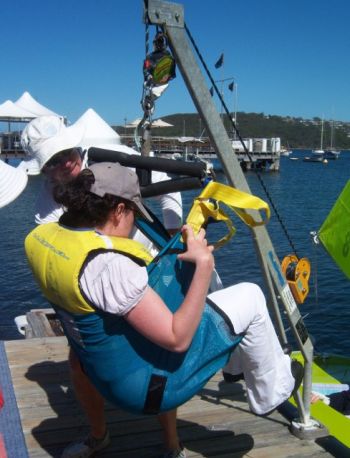 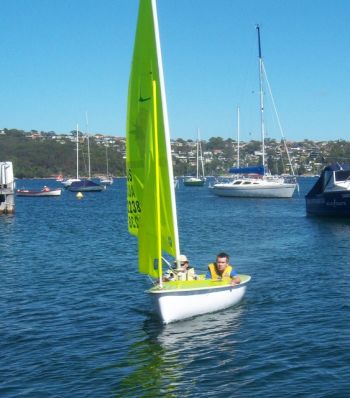 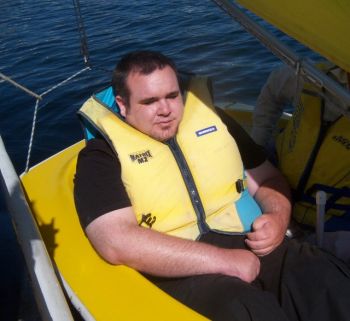